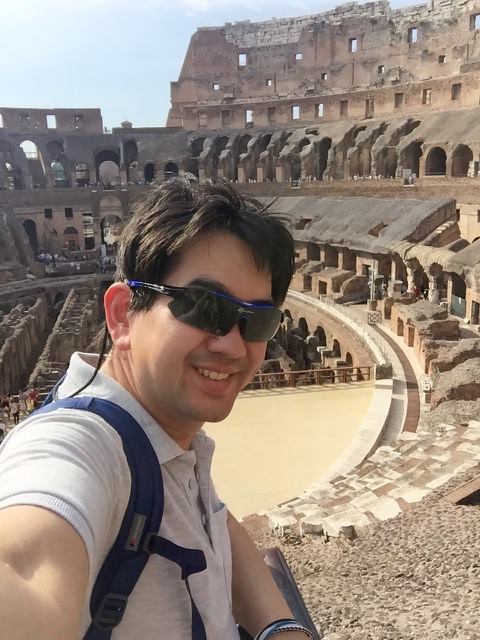 A blog containing miscellaneous articles and rantings of a software developer trying to make a living in the Isle of Man by making software.

My company, Evolved Software Studios is an Isle of Man based ISV (that’s an independent software vendor). I’m starting this blog to publish my thoughts on operating a technical software shop (products and services), as well as running a business in the Isle of Man and UK.

Having previously worked as a software contractor with a background in user interface development, workflow and software interfaces – I’ve managed to accumulate a very broad range of technical knowledge. My first proper job was at 15 years old, working as an in-house software developer for a defence construction contractor. At heart, I’m a geek with a love of Science and Technology. I find it fun to learn about the world through the Scientific method and in the same way apply the same logical Scientific methodology to computers and technology,  creating innovative and user-friendly applications. I work mostly with Microsoft Technology (.NET 2.0 to 4.5, and the Compact Framework) and since 2009 I have been involved in designing and developing iPhone applications (see www.evolvedsoftware.com) if you want to try them 🙂

My company provides products and services to the Healthcare, Financial (insurance & share trading), Broadcast TV (for live television) and Construction industries. I aim to impart some interesting “behind the scenes” knowledge of these industries too. My company has provided software to over a dozen of the world’s Fortune 500 companies as well as many more smaller ones 🙂

I live on the Isle of Man.