We get signal! (From the ISS)

Published by Mike on 7th September 2014
Here’s an image, it might not look like much but it was received in my garden in the Isle of Man, directly from the International Space Station (ISS): 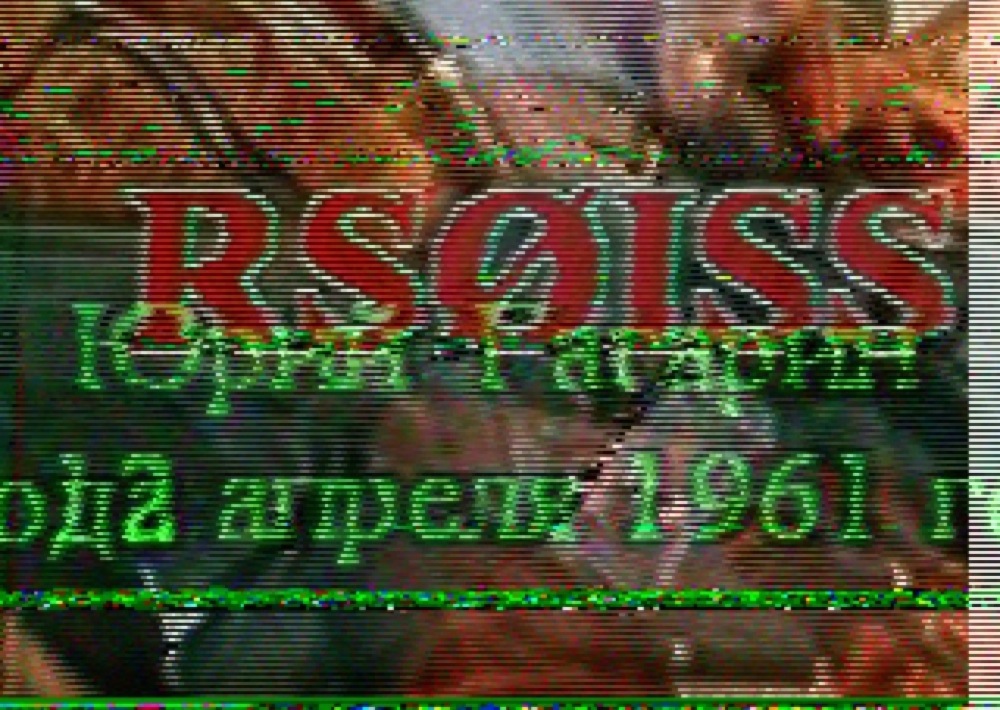 The ISS has recently been broadcasting various images as it passes overhead. This particular image is a little distorted but a fellow radio amateur from the UK managed to get a clearer image (to commemorate Yugi Gargarin, the first Astronaut).
RS0ISS is the call sign that was broadcasting the SSTV (slow scan television) from the International Space Station on 145.800 Mhz.

I picked up the signal on my chinese-cheapy handheld radio, a Baofeng UV-3R:

And kept an eye out on the position of the ISS using the iOS application, “SatExpPro” which plots the real time position of nearly every satellite you could want to track: 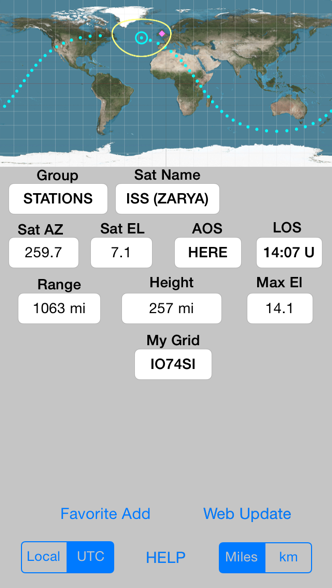 I decoded the image using “SSTV” by Black Cat Systems. It was encoded with PD 120 and as far as I can tell, their SSTV application also allows for transmission of an image (which can be customised with text within their program). “Droid SSTV” is also available for Android which can also decode SSTV on the fly.
I’d like to thank Matty from IOMARS who messaged me just before the ISS pass, for the heads up and the downlink frequency 🙂