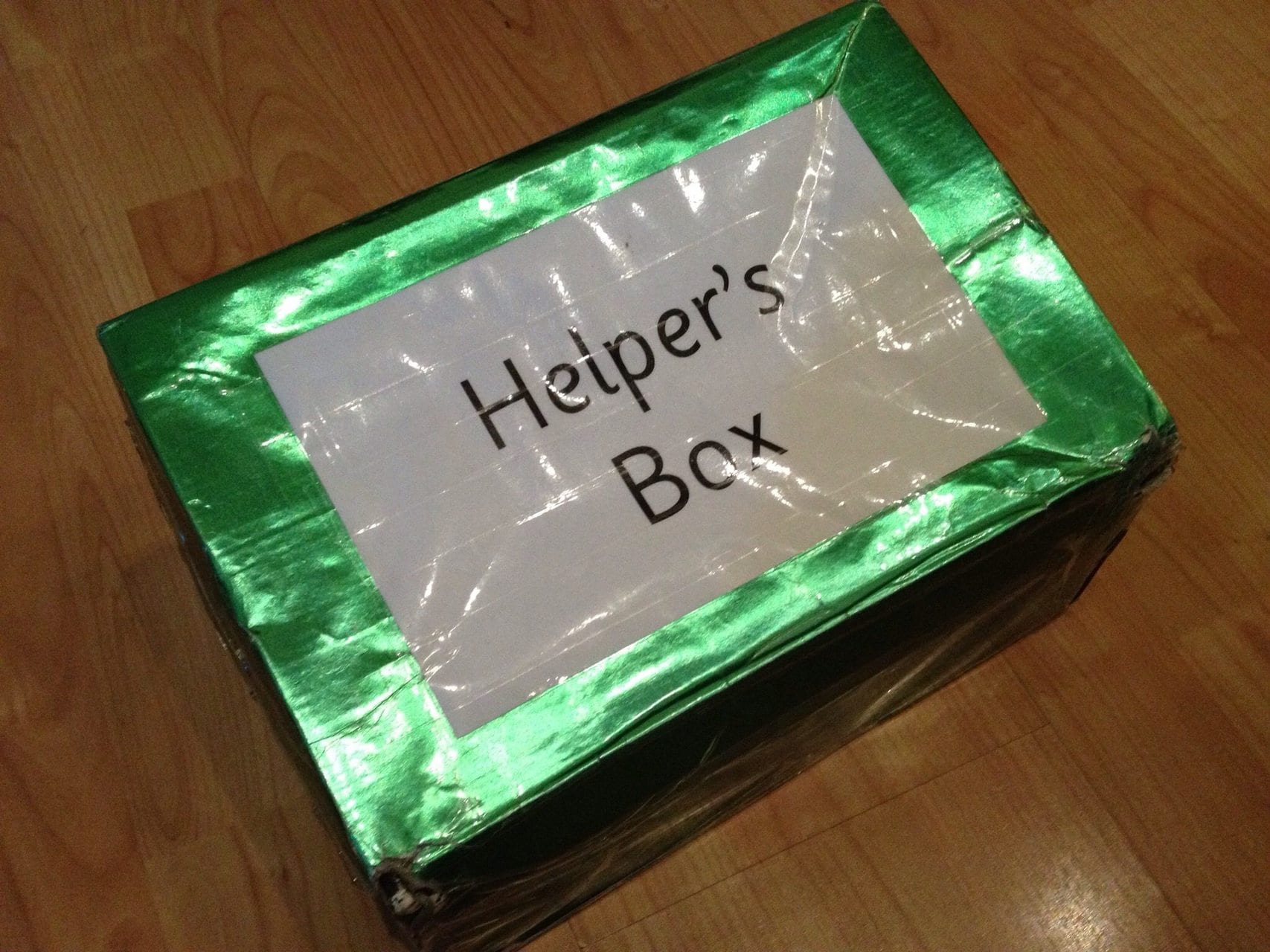 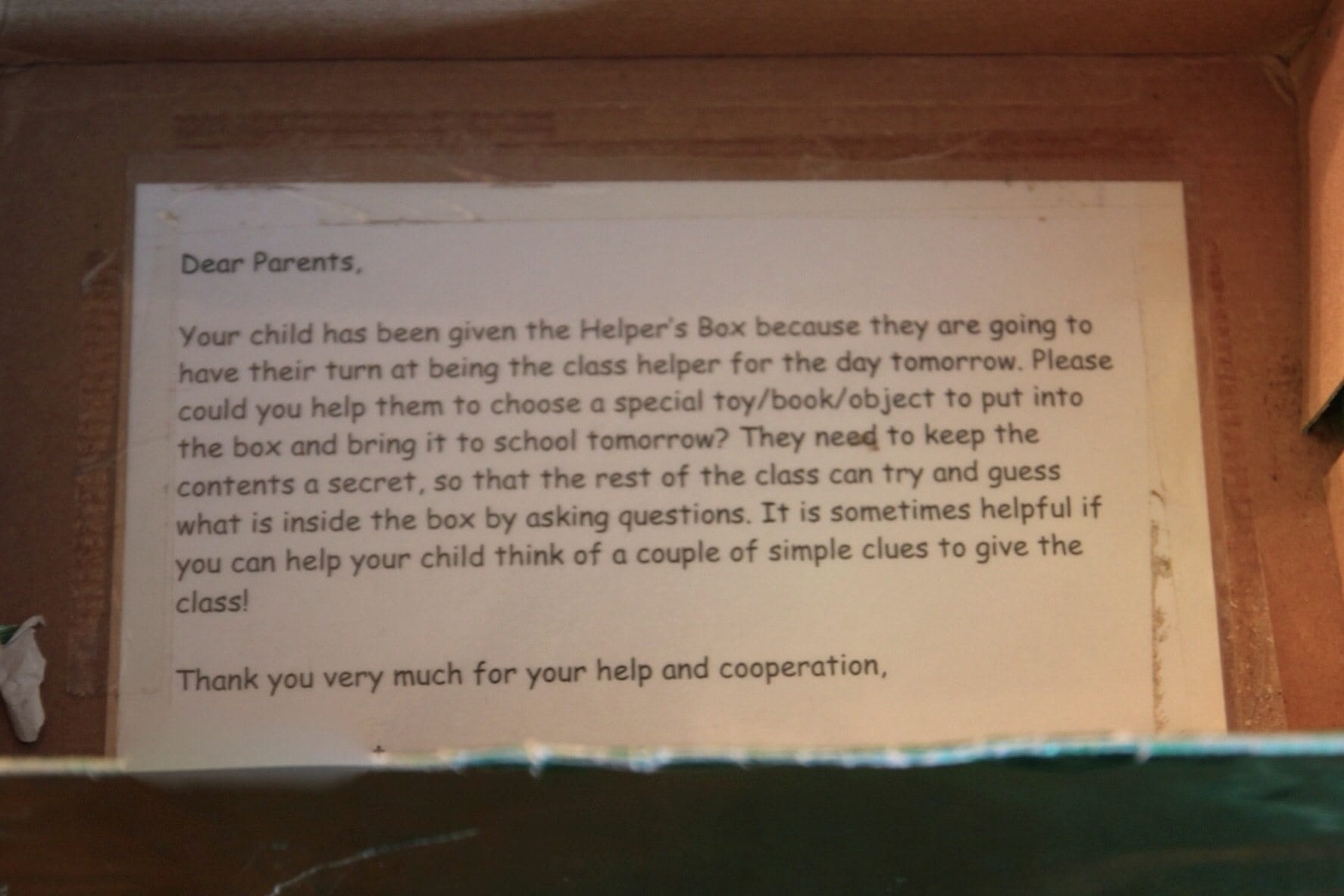 Every Friday, Dylan’s class teacher chooses one child to be the Helper for the following Monday. The general idea is that the chosen child puts a favourite toy or object into the box and the class play a game of twenty questions/guess the object with clues given by the child. It’s one of those great little ideas to encourage children with the idea of presenting, asking and answering questions and sharing their interests.

Last time we had a dead snake in a bottle, courtesy of my brother in law’s partner, who found it in the hay in her horse’s yard.

This time, in keeping with the previous serpent theme, we’re bringing something biblical to the classroom! 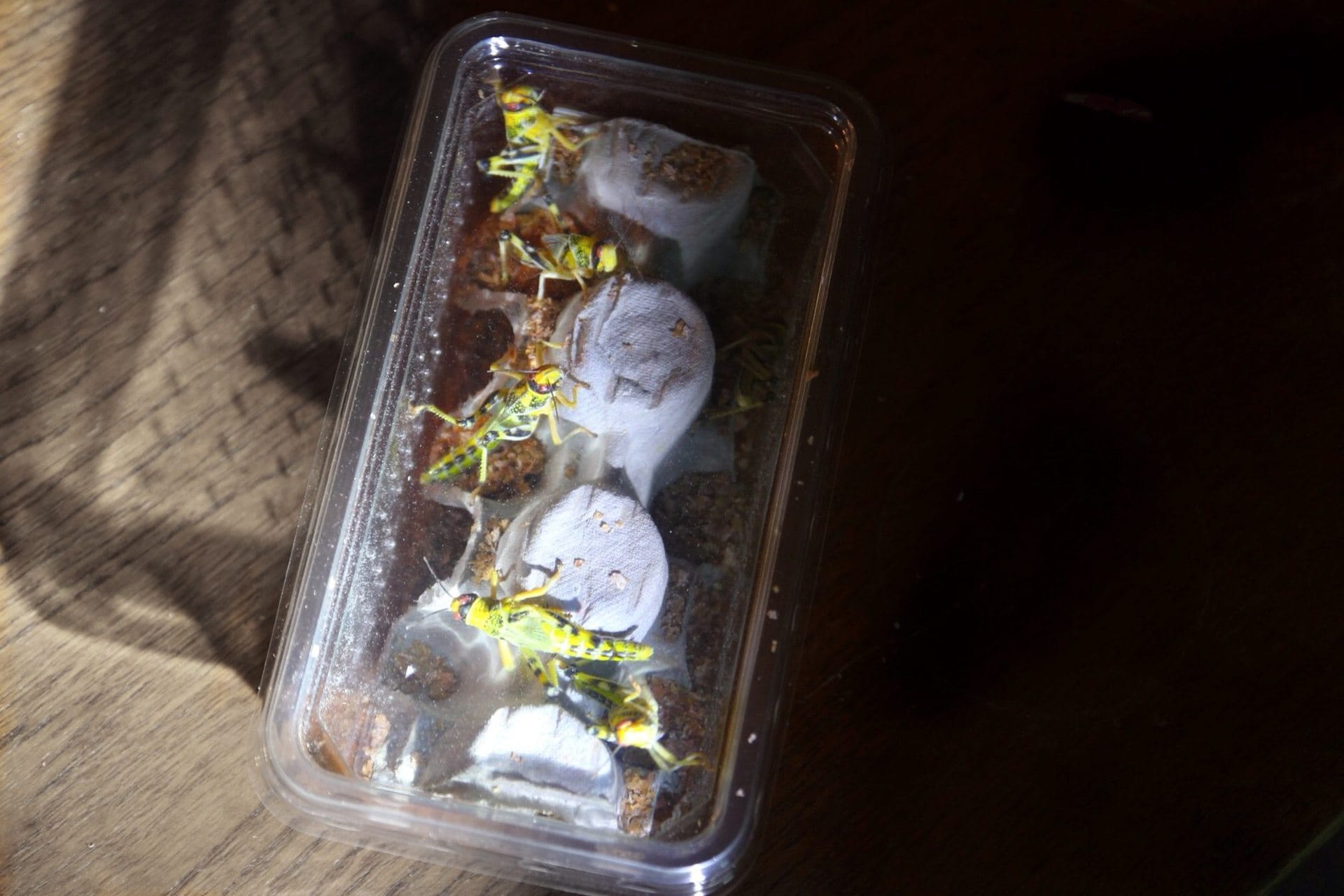 I had a thought about opening their box and putting them directly in the helpers box so that when the teacher opens them, they get covered in flies!!! Flies!! Muwahahahahaha…. 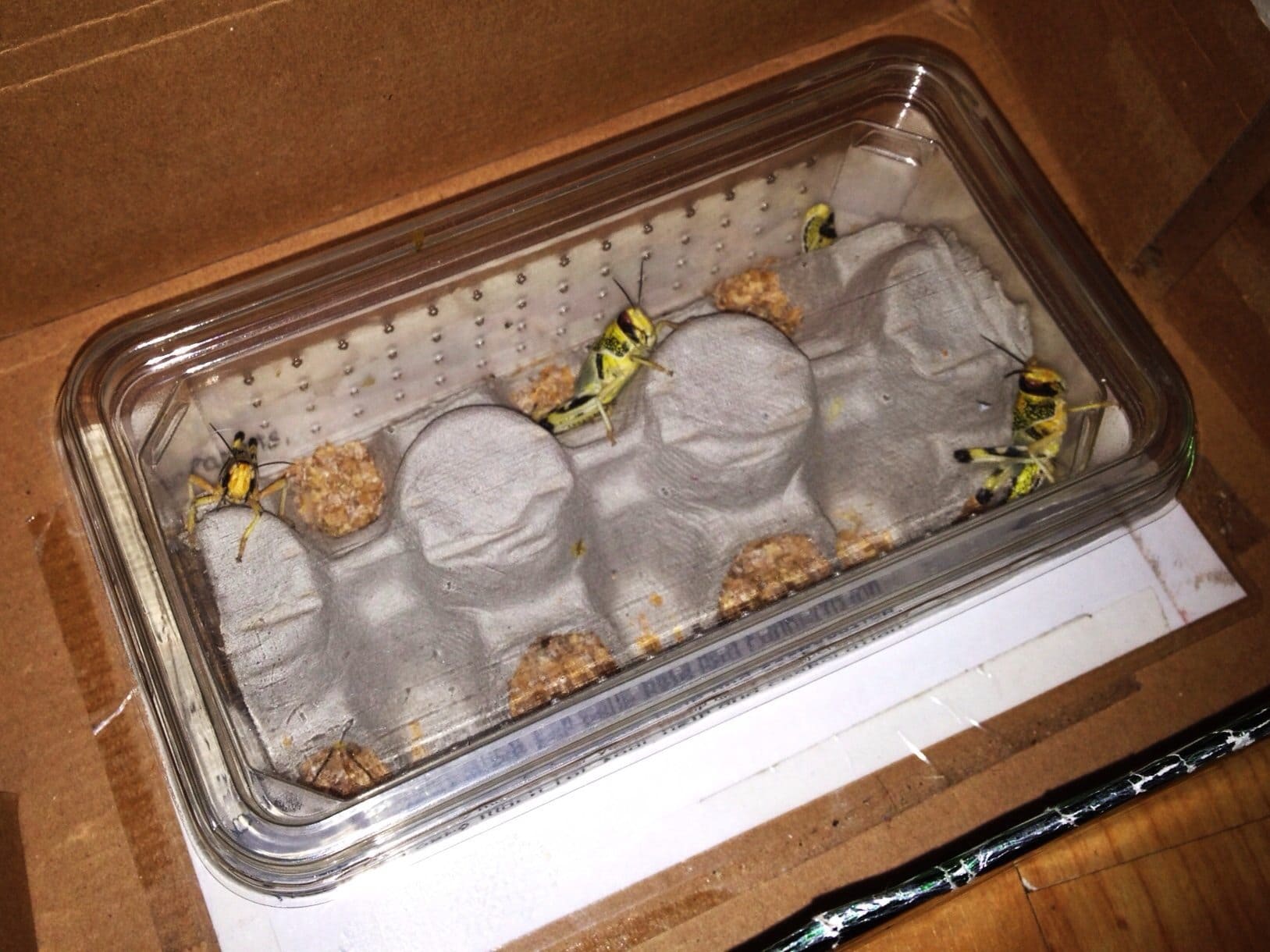 Next post: A new astronomy podcast from the UK!