BBC Sky at Night Magazine decided to use one of my astro-images in their February 2012 magazine, which is out today. I’m chuffed! 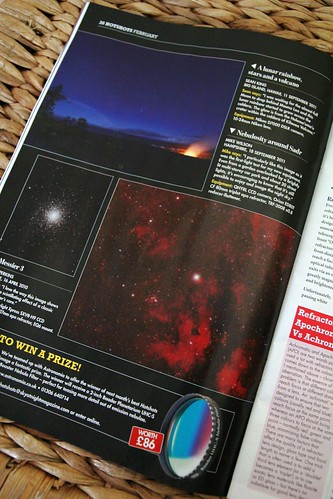 (The winning image of the month was a beautiful shot of the terminator (edge) of the moon by Steve Loveridge. Well done, Steve!) 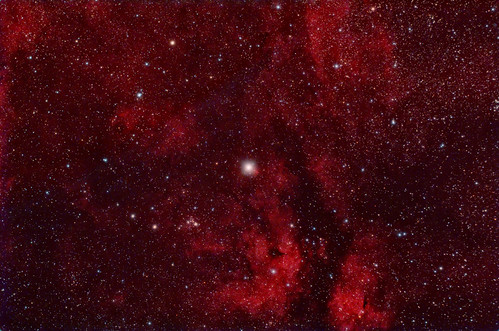 I originally blogged this image back in September, here: Gamma Cygni (y Cyg) “Sadr” in Cygnus, which was a test of some new astrophotography equipment.

Next post: The new iPad’s retina display, is it worth it?