This is what happens when a star explodes

This, ladies and gentlemen, is what happens to suns larger than ours at the end of their life. They explode and all the stuff that made them up gets scattered across interstellar space. 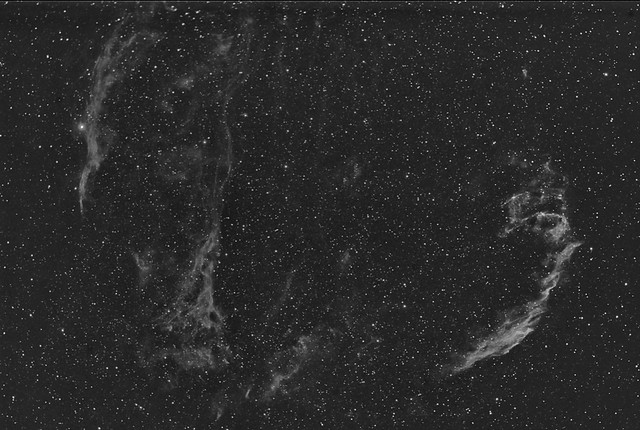 This image was taken using my new widefield scope (an Orion ED80T with a x0.8 focal reducer) and shows only the Hydrogen Alpha (+/- 7nm) wavelength of light. This wavelength of light is emitted by excited astronomers hydrogen gas clouds and it’s a deep red colour. It’s been made black and white to show a little more detail. 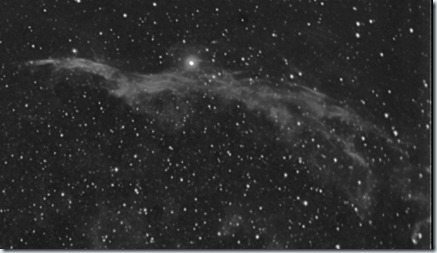 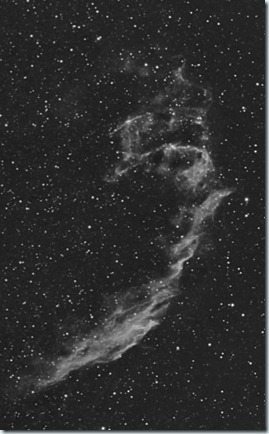 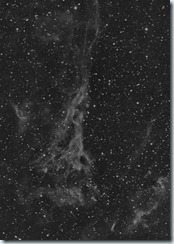 I have no idea who “Pickering” is, but this is apparently his triangle.

This image contains 2 hours and 20 minutes of data and is made up of 10 minute exposures.