The supernova of a generation

29 million years ago in a galaxy far far away, a little star and a big star were having a dance amongst the billions of other stars together making the shape of a giant pinwheel.

The little star had been pulling the mass from it’s bigger companion like a spinning wheel pulls cotton from a larger reel.

Then the little star eventually gained so much mass that it exploded and became brighter than all of the hundred billion stars around it.

This supernova explosion can be seen all over the northern hemisphere (UK, US, Canada, etc) and is easily found with binoculars and amateur telescopes.

Look north and find the plough. If you see a large ‘W’ in the sky you’ve gone too far and are looking on the wrong side…

Form an equilateral triangle with the last two stars in the handle, looking outwards from the handle to find M101, the pinwheel galaxy. Depending on how good your sky, optics and eyes are you may see a faint fuzzy smear that looks like a pinwheel to a lesser or
greater degree. That smudge (if you can even see it at all) is made up of over a hundred billion stars, just very very far away. One of them will be exceptionally bright compared to the smudge. That’s a supernova.

While you’re looking at it, be very grateful that it didn’t happen closer to us since it’s the brightest supernova we’ve seen in 50 years and so devastating that any life near it would certainly be eradicated in a literal flash. 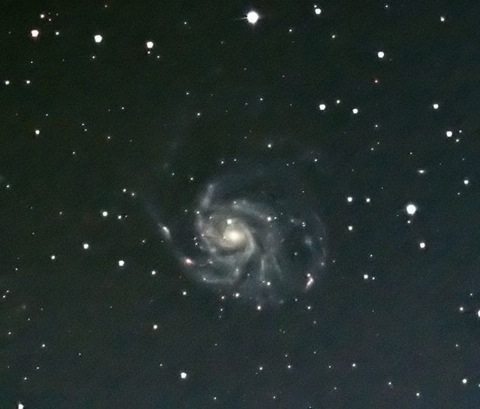 An image of M101 that I made last winter. No supernova, but if I made another image of it, the supernova will be apparent as a bright dot on one of the spiral arms. 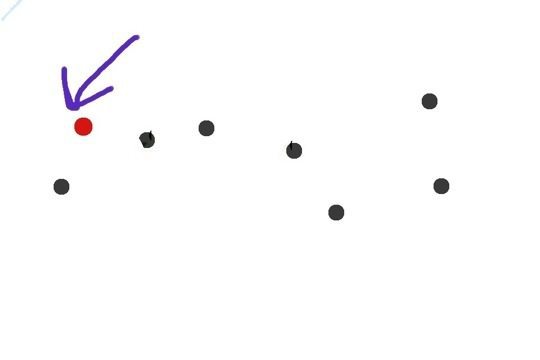 You’ve got about a week to see it from the time this article goes live. It’s at peak brightness around now so get out and look up!