I haven’t blogged for a while on my astronomical obsession hobby, so I thought I’d post a few pictures of the new cooled CCD, filter wheel and light panel (for calibrating images) as well as a few of the images that I’ve produced with it.

Clicking any of the astronomical images will take you to my Flickr account which has a little more information on each of the images. 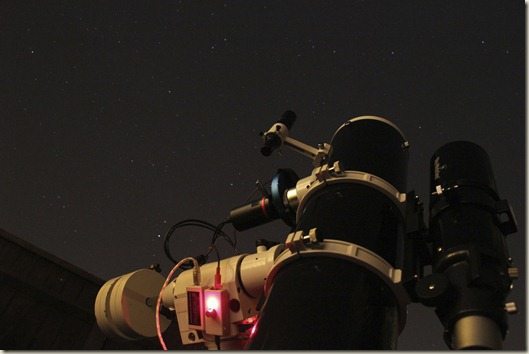 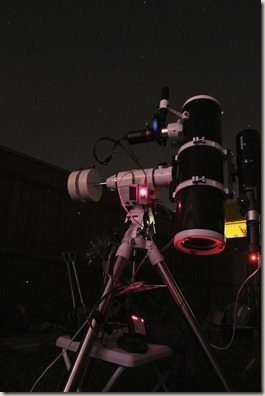 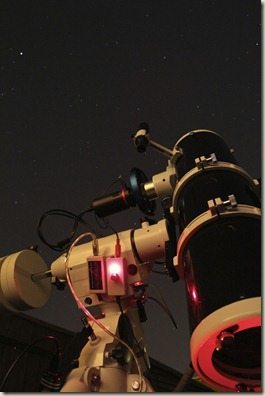 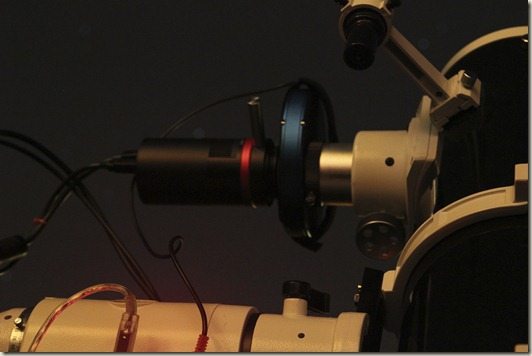 M13 – Globular Cluster in Hercules. A tightly knit ball of over a million stars and it’s in our galaxy. Typically stars form globular clusters just above and below the plane of the galaxy. (I don’t know why). 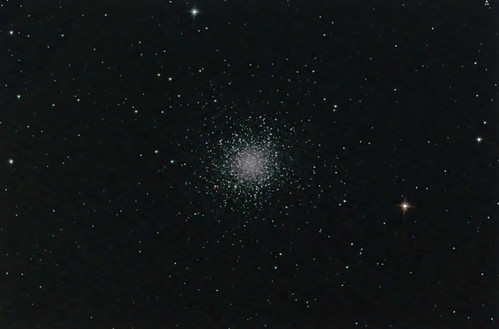 Albireo is a bright binary star system that looks like a single bright star in the sky (it’s the head of Cygnus the swan). But on closer inspection through a telescope you’ll split the single star into two dramatically differently coloured stars. The main star is a big bright yellow star and its companion a bright blue/green one. A sunset on a planets in this solar system would look very funky indeed! 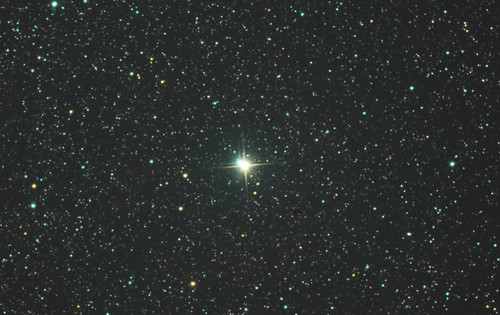 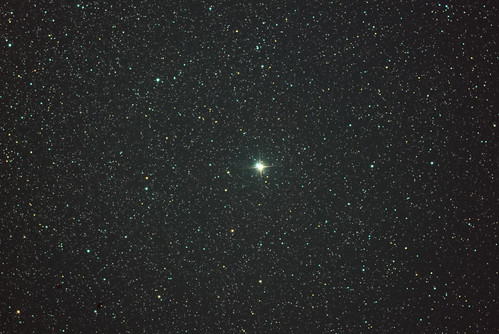 Supernova SN2011by in Ursa Major. This galaxy is faint and not particularly special. In fact, prior to us seeing one of the stars in this galaxy going bang it didn’t even have a Wikipedia entry! It’s amazing how such an overlooked galaxy (of over a million stars) gets precious little consideration or thought until this remarkable event is observed on our planet. 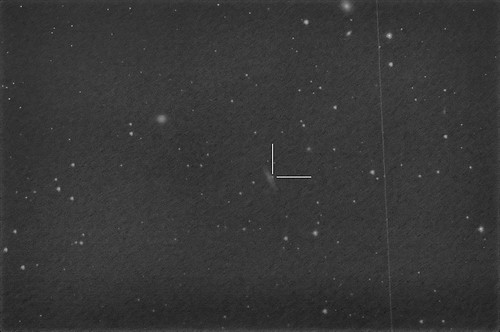 The same image in inverted colours. Astronomers (like those doing “Real Science”™) will often present visual observation data like this as it brings out the contrast of objects more clearly. 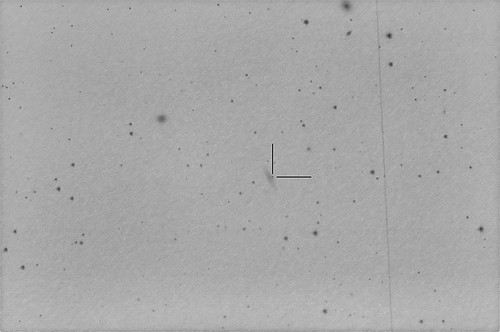 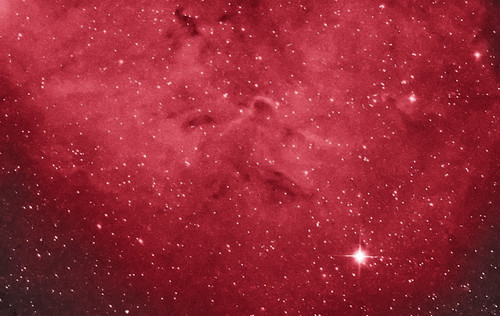 The Crescent Nebula (in Hydrogen Alpha): 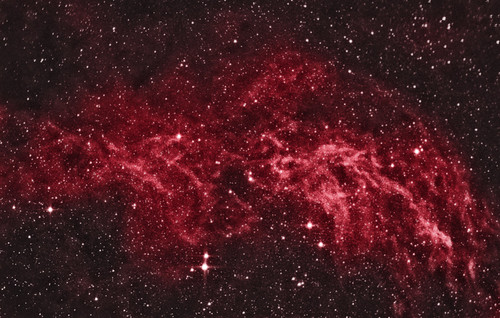 Technical info: All of these images were taken using a dedicated CCD cooled to –25 degrees Celcius to reduce thermal noise on the sensor. The most recent two images were supported using a Gerd Neumann EL panel for flats (although I still haven’t got the hang of it and am probably overexposing the flats) and a Brightstar Manual Filter Wheel which contains the Ha filter and CLS light pollution filter used in these images. 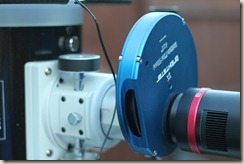 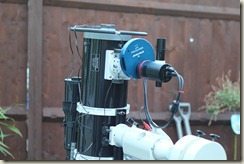 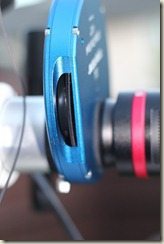 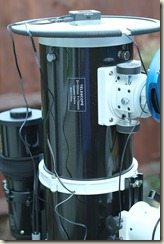 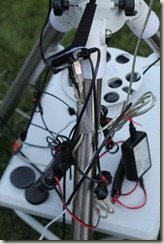