The Leo Doublet (M65/M66), commonly known as a pair of galaxies within the Leo Triplet, a simple camera framing error meant that I missed the third galaxy. This image was taken from Butser Ancient Farm in Hampshire, England: 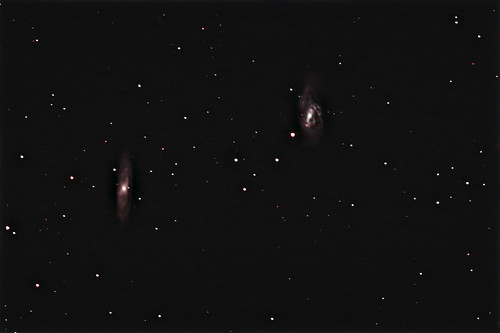 So I took some extra data from home (over two hours worth) to add it in. See if you can spot it. I’ll give you a clue, it’s an edge on spiral galaxy near the bottom of the frame: 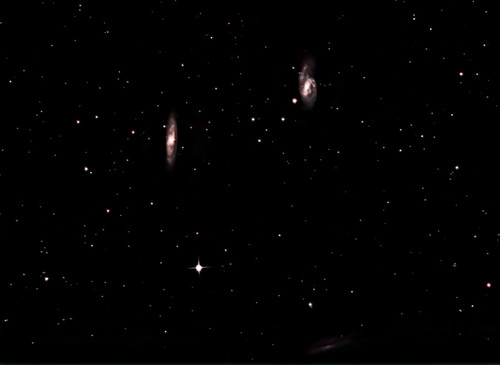 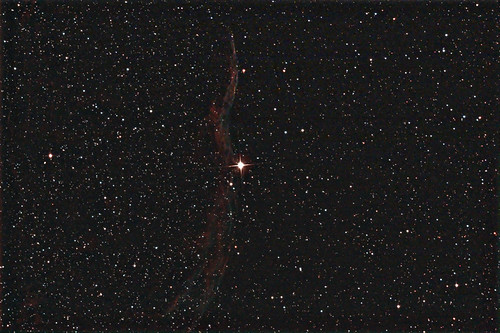 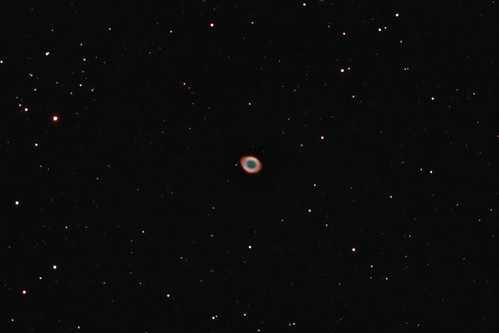 The above two nebulae were taken as test images on the same night as the Leo Doublet above.

The images below were my most recent attempts to image from home.

This is M106, a spiral galaxy with a super-massive black hole at the centre. This black hole is thought to be causing part of the galaxy to fall into it. There are a couple of other galaxies in this image too, see if you can spot them! 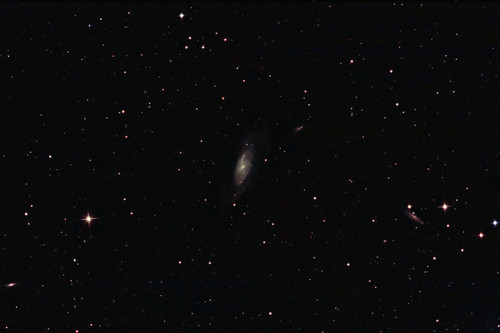 M101, the “Pinwheel Galaxy”. This galaxy has approximately the same amount of stuff in it as the Milky Way but is spread over twice the area: 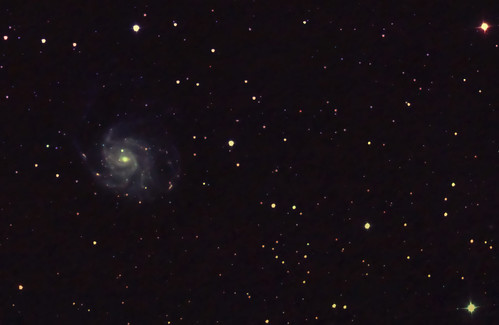 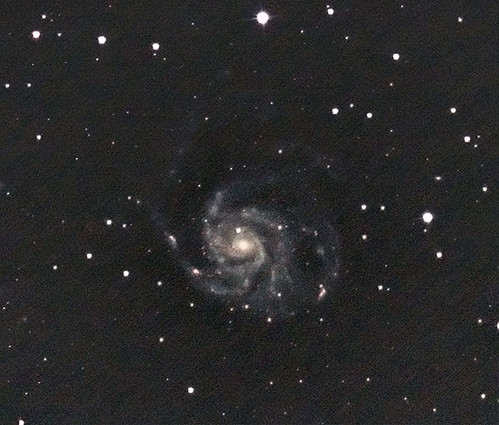 And finally, M44 “The Beehive Cluster”, known as Praesepe (Latin for “The Manger”). Galeleo spotted 40 stars in this cluster way back in 1609. That’s pretty good going with his eyesight and relatively poor quality telescope. Still, he didn’t have to contend with light pollution and the quality of the night sky makes all the difference. This particular star cluster is completely invisible to the naked eye from my home town where I imaged this: 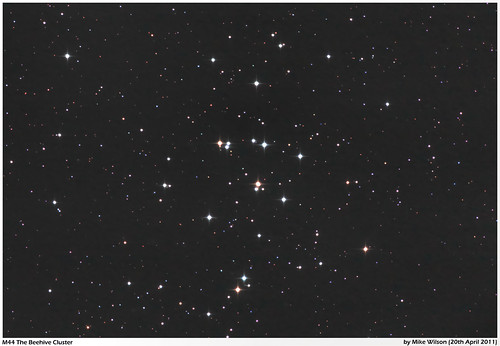 The hardest two factors that I’m currently battling against is the quality of my local sky (probably only going to change for the worse) and the ambient temperature (getting warmer). I’ve written about light pollution and it’s effects on astronomical observation before, and even with complex filters designed to cut the common light pollution sources down, wasted light still blots out the night sky and the mysteries it holds.

Here’s an example of the same area of sky imaged on two consecutive nights using identical equipment operating at identical parameters, including identical ambient temperature. The air was slightly more humid in the second (darker and clearer) frame:

This is essentially why England has no world class optical telescopes.Sending light into space is also wasted money and some councils have begun dimming or switching off unnecessary lights at night. It’s pretty important to keep night as dark as possible for the survival of our ecosystem and the health and happiness of residents.

It’s a warm night too…

I use a Canon EOS 1000D for imaging. It’s a cheapo consumer entry level DSLR, a couple of generations old. It takes lovely daytime pictures but was really not intended for the use I put it to at night. When you take any photograph and zoom in, you see noise. It’s obvious during the daytime if you’ve ever taken a picture indoors or in a dark location with high ISO (sensitivity). You will see patterns in the photograph which don’t belong – this is noise. It’s not usually a problem during the day, but capturing very feint light photon particles (or waves) and distinguishing them as different from the ambient noise can be quite difficult.

The solution is to take a series of dark photos (or frames) – using exactly the same conditions as the light (picture) frames. Then you can normalise (median combine) the dark frames to determine the thermal noise of the camera at the time the light frames were taken, and subtract the noise from the combined (average) light frames of the camera to get a ‘noise-free’ (or close to) image.

It’s a real pain in the ass to do this every time.

Anyway, here are a couple of dark frames. The first one was the camera taking a five minute exposure at ISO 800. It was in the fridge, right next to the ham and cheese: 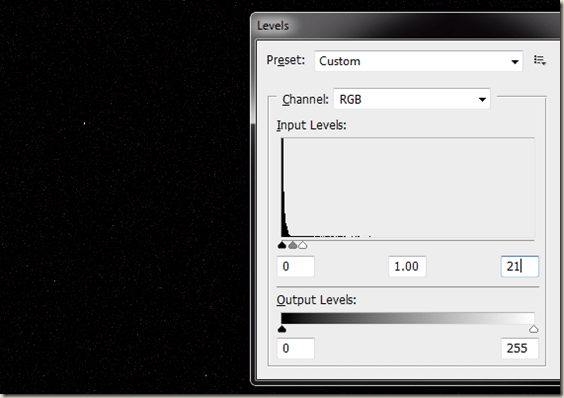 Next up is the same camera taking the same five minute exposure at ISO 800 atan ambient temperature of 13 degrees Celsius: 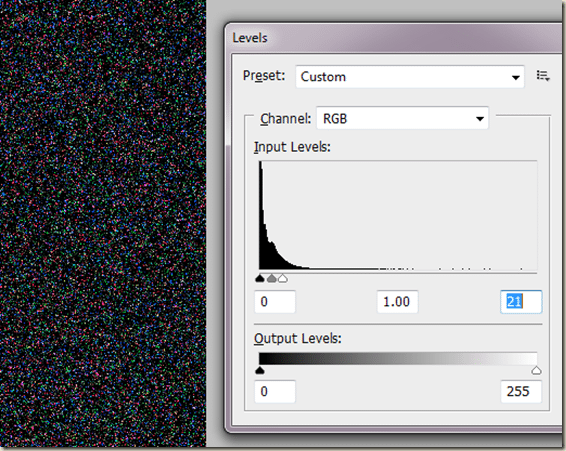 The histogram shows how much noise there is. Essentially, more advanced imagers use cooled cameras and take images at as cold a temperature as they can (usually –10 or below). I can’t quite get this low but I’m going to figure out a method for attaching some cold physio ice packs to the camera to get the sensor chip as cool as possible during the imaging run.

Next post: What I did the weekend before last…