And so it’s finally here. No, not the iPad – but the preview of the iPhone OS that will be released later this summer over iTunes to existing iPhone and iPod Touch users (iPod Touch users often have an upgrade fee to pay). At 6pm GMT, Steve Jobs unveiled a host of new features for the OS that both iPhone and iPad share – 1,500 new APIs, a new advertising model (iAd) and a set of new ‘services’ to allow application developers to interact with the Operating System at a deeper level. Like the ‘notification’ service that was announced last year (allows messages to be shown for applications that are not actually running), we now have background audio and background location services so applications can continue to play audio and read the GPS even while in a semi-shutdown state. It’s conceptually multi-tasking but there are technical differences – the most important being that application developers must make their applications work with the new device services and there’s probably just a couple of months to get ready before the OS 4.0 goes retail. Some devices such as the previous generation iPod Touches and iPhone 2G & 3G won’t get the multitasking features at all, since even with Apple’s new ‘service’ architecture there’s obviously not enough hardware resource to go around.

Interestingly, Apple’s latest device – the iPad – isn’t due to get the OS 4.0 update until ‘fall’, despite the overwhelming likelihood that a new fourth generation iPhone is due for release in June.

In the meantime, there’s not much else to report other than I have been trialling OS 4.0 this evening and it’s buggy. Hopefully these bugs will get sorted over the next few weeks and in the same timeframe I’ll be putting out some apps of my own (fingers crossed!). 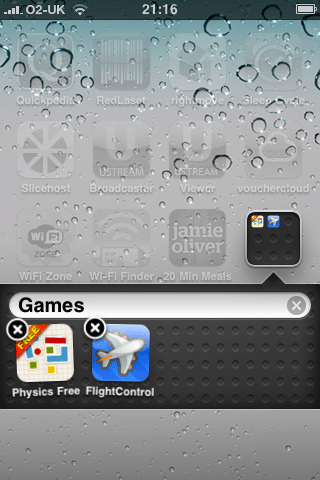 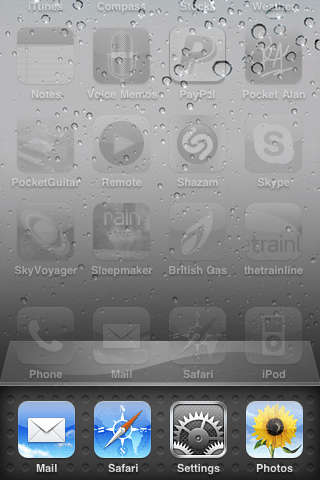 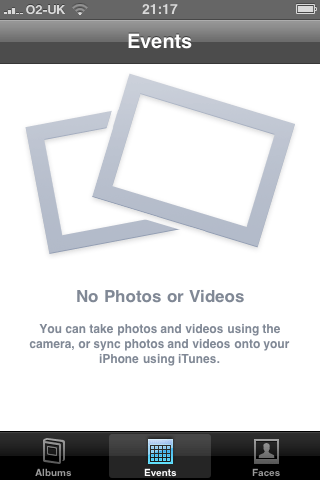 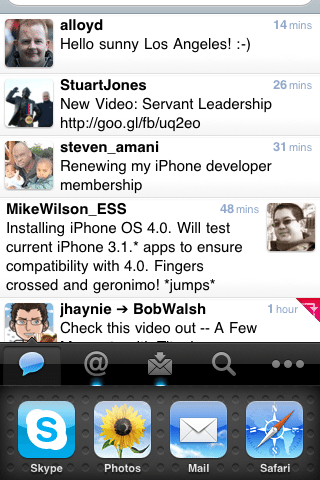 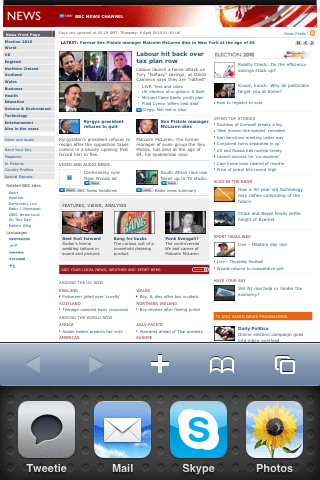