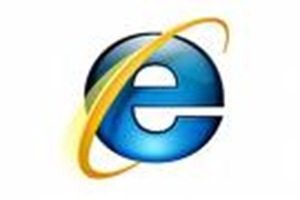 At 6pm tonight Microsoft have promised to release a patch for the biggest security hole to be found in Windows Explorer for at least the past two years.

When the security patch is released, run, don’t walk, to: http://windowsupdate.microsoft.com and make sure that your copy of Internet Explorer has been patched.

Approximately 10,000 websites (and more increasing by the hour) use malicious code which exploits a weakness in the Microsoft browser to download and install software on your computer which in turn scans for private information such as online banking credentials which then get transmitted directly to criminals.

It is no co-incidence that most (but not all) of these dodgy websites are based in China.

My recommendation is to use an alternative web browser, such as Firefox, Google Chrome, Opera or Safari, until the patch has been applied.

Next post: The Intel Core i7. Prepare to meet thy god.