Microsoft Advertising. (Or, how not to do viral marketing) 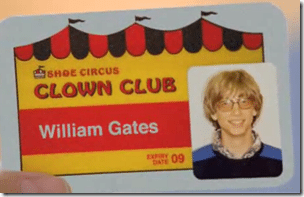 After turning the other cheek taking over two years of brand-kicking from Apple, Microsoft’s marketing department began to hit back last month with a series of sitcom-esqué advertisements featuring ex-CEO Bill Gates acting alongside (ex-actor?) Jerry Seinfeld.

Unfortunately for Microsoft these long mini-stories caused confusion. Essentially Microsoft screwed up a great opportunity. There was no story, no point at all and absolutely no mention of “Windows”, “Vista” or even computers for that matter. The first episode sees Bill Gates in a discount shoe shop and in the second as a tenant living in a suburban families home. Whilst amusing, these adverts don’t have anything to do with the product so I doubt Microsoft will notice an improvement in sales from this at all.

In contrast, Apple Computers high profile and viral “Get a Mac” campaign which uses similes of a nerdy accountant as “PC” and a hip younger student-like character as the Mac. It’s true that in terms of hardware design and the combined experience that Apple certainly have the edge; they have an excellent hardware production facility and it’s a shame that Microsoft either did not or could not sell their software advantage more clearly in the adverts.

As a small technology business, the general feeling amongst my own customers is that they don’t like Vista. A lot of the reasons are for good reasons: Changes to the operating system and some particularly nasty performance and driver bugs prior to the earlier Service Pack 1 update and the bloat of extra services and the new Aero skin has put a lot of people off Vista, preferring the lightweight and stable XP instead.

Microsoft’s new videos appear to focus on the ubiquitous PC and the market share of the PC. Instead of being nerdy and accountant (sorry accountants, blame Apple [or Monty Python] for the stereotype), the PC is everybody. Democrat, Republican, Sports enthusiast, Scientist, Teacher, etc. It seems a little defensive to me, rather than going toe to toe with Apple like some community videos have done (see below for these).

Have a look, what do you think of Microsoft’s new marketing campaign? Bear in mind, the product promoted behind this $300 million campaign is “Vista”.

The original “Get a Mac” videos

And the new “PC Pride” ones 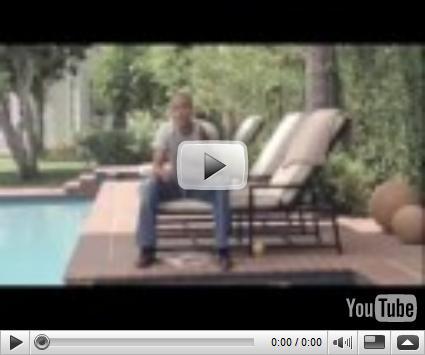 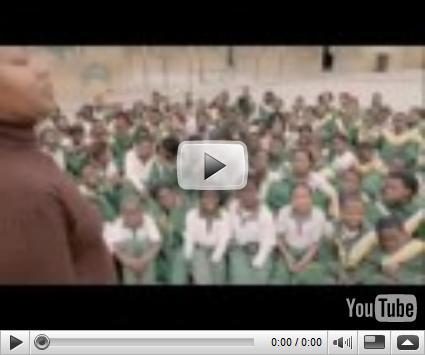 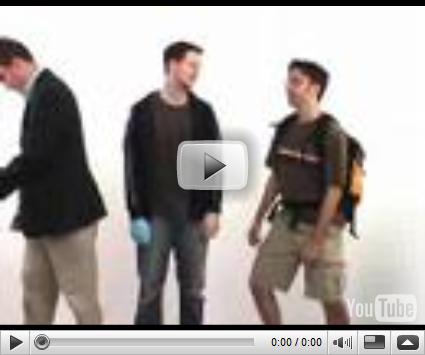 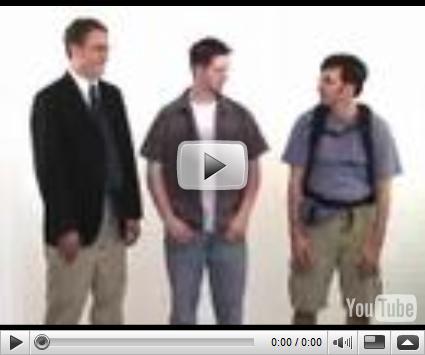 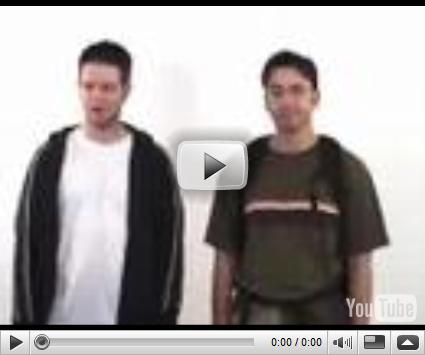 Next post: “Life without walls”. If there are no walls, who needs Windows?